Intentionally working at something repeatedly in order to become proficient.

WHY EVERY BUSINESS OWNER NEEDS A PRACTICE

Becoming really good at anything requires a great deal of practice. The best way to practice is to have a plan and execute the plan consistently.

Others who have achieved high levels of proficiency in their chosen field know that creating routines around how they practice ensures that anyone who puts in the time and effort to improve, will improve.

There is always going to be something new to learn. Making the time or knowing where to start is a barrier for many business owners like you.

INTENTION is what's needed whether practicing your favorite past time, or working ON your business. Intentionally make the time to analyze results, identify obstacles, and think strategically on how to continuously improve your business.

YES, I WANT TO BUILD A BUSINESS PRACTICE

BEING THE OWNER VS. DOING THE WORK

BEING a business owner is recognizing the importance of separating working IN the business, versus working ON the business.

BEING a business owner is recognizing that time is a limited resource. Intentionally making the time to analyze results, identify obstacles, and think strategically on how to continuously improve is an act of working ON your business. 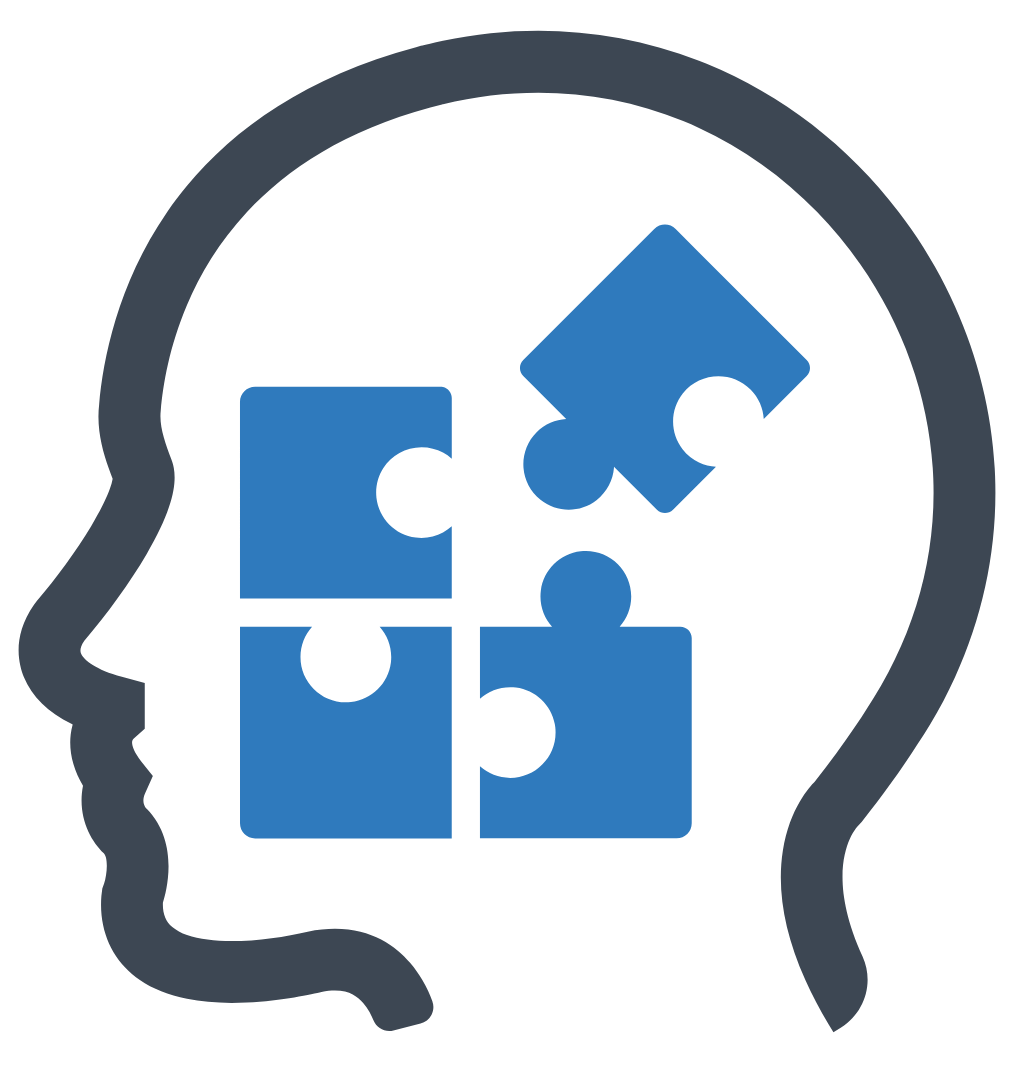 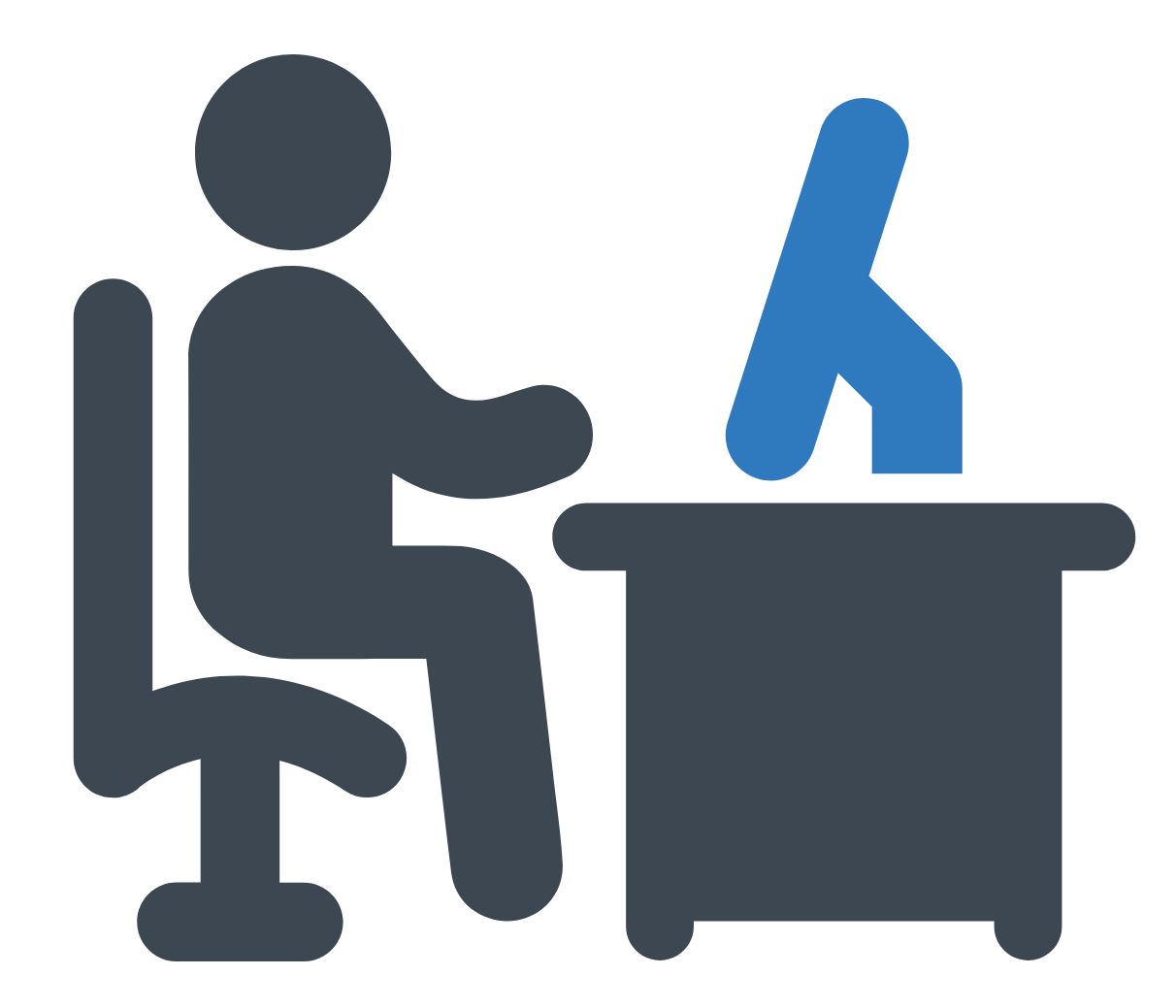 DOING. These are the decisions and actions the owner takes, and the business implements, based on the owner's strategic thinking.

Actions include, simplifying to determine what's most essential to the business now. Prioritizing to focus on only 2-3 strategies at a time. Executing consistently over time while measuring for results.

Then, as strategies gain traction and the business transforms, repeating this process over and over. By implementing this practice your business will be on a trajectory of continuous improvement.

THE IDEA OF PRACTICING BUSINESS

Exercise has always been a regular part of my life.

Running and later, triathlon, became an obsession. I spent a lot of time propelling my body forward by swimming, biking, or running.

Most other types of exercise took a back seat to my need for endurance training.

Even though there were times I took it to extremes, for the most part I avoided injury or burnout.

That is, until I injured my back doing yard work. Then I was forced to make changes for the sake of my body! 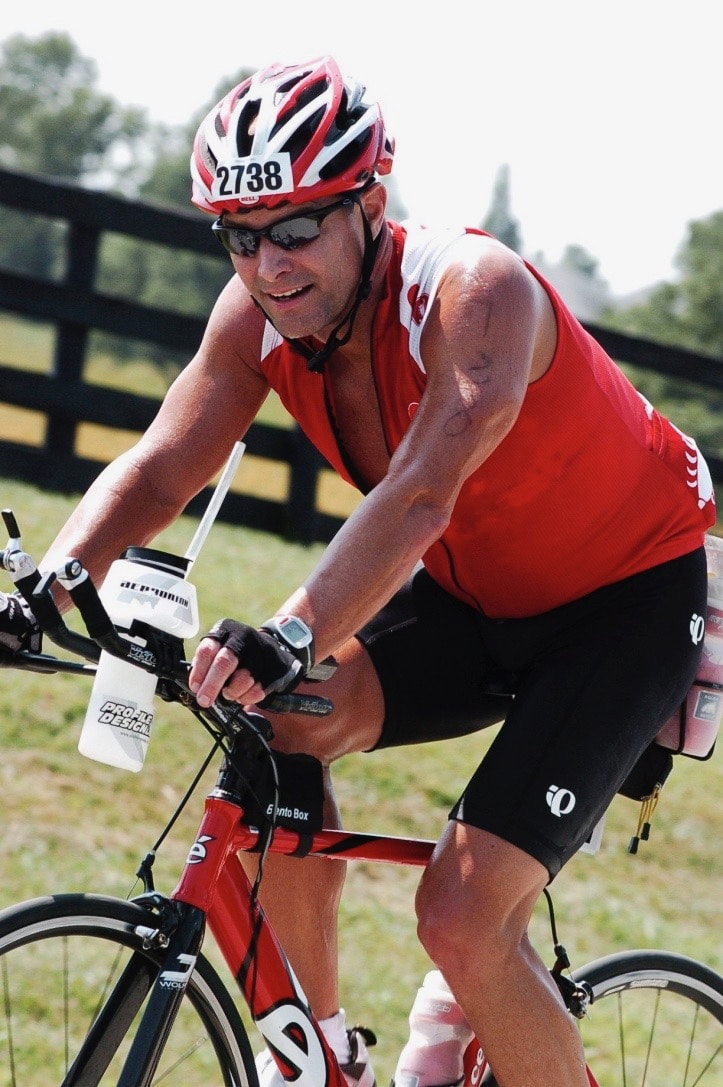 I was slowed down, yet, still continued with my triathlon "obsession" for years (despite recurring back problems).

Then, after training for and completing an exceptionally difficult event (known as the American Triple T in Ohio), I decided I needed to take care of my back issue once and for all.

I tried for years to manage the injury on my own. I tried what the medical community had to offer. Doctors told me I was NOT a candidate for a surgical solution.

It's not that I wanted surgery. I wanted pain relief. I wanted better mobility. I was bound to figure it out.

I began studying yoga on my own. I learned about how a body is supposed to move.

I found that propelling oneself forward relentlessly (without other forms of movement) is a recipe for back problems.

It turns out certain muscle groups will overcompensate for weaker ones. This creates all sorts of problems for back health.

By investing the time to learn about yoga and movement, then practicing it consistently, I became more proficient at yoga. Over time, my knowledge has continued to expand. My proficiency has continued to increase.

I did this all on my own with very few actual yoga classes attended. I created a practice that keeps me virtually pain-free, and especially fit (for a guy eligible for senior discounts).

WHY PRACTICING BUSINESS IS A GOOD IDEA