What You Need To Know About Bright Shiny Objects - AsaBeavers

What You Need To Know About Bright Shiny Objects 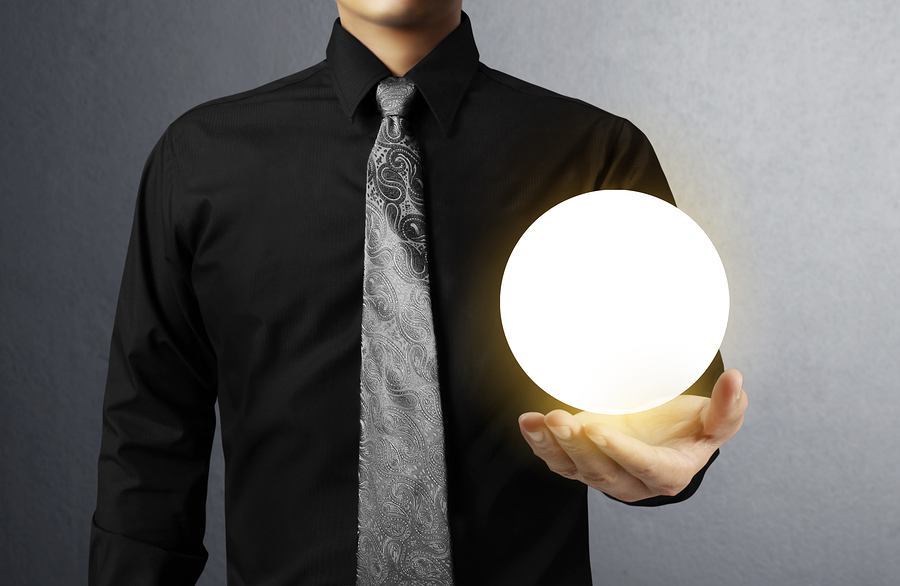 They come in all different shapes and sizes. Some are monumental distractions and time-wasters. Others are opportunities that seem almost too good to pass up. The one thing they have in common is, you and me and other entrepreneurs who constantly have their radar up and attract these things known as Bright Shiny Objects (BSOs).

If you're affected by BSO syndrome here's ways to quickly determine if something is worth your time to explore...

Just this week I had one appear out of nowhere. An acquaintance from several years ago contacted me to ask if I might be interested in submitting a proposal for a project he was involved in. I said I’d like to take a look, so he sent me the RFP – yes, a RFP (Request For Proposal for those of you who haven’t had the privilege of responding to this corporate formality). After receiving the document we spoke on the phone so I could get a few clarifications on exactly what they were looking for. Basically it was a proposal to assist a Board of Directors of a not-for-profit association by facilitating a retreat where they were going to work through a planning process for their upcoming fiscal year. Sounded like a pretty darn good gig, and at the time I shown a great amount of interest to participate.

Stop right there, and queue the dramatic music soundtrack – TA-TA-TA-DAAAAA. As I sat down that night to review all the documentation including their previous year’s plan and preparing to formulate a formal response, my inner voice began questioning whether this project is really in my wheelhouse. I’ve spent the last 9 years working with individual small business owners. And while I have the knowledge and skills to prepare and execute a program for this group of corporate employees who volunteer their time on the Board, I’m now asking myself whether this is where I should be spending my time and effort. There it was, a Bright Shiny Object, and I had to determine whether this was a really good opportunity or a distraction keeping me from focusing on my core business.

Here’s a few questions I asked myself to help me make a determination:

The next thing I did was reach out to my business coach. If you don’t have a mentor or a coach or someone you can contact during these times when the BSO is blinding your focus I strongly suggest finding that one person. And I’m sorry for saying this but it usually isn’t going to be your spouse or close friend. They won’t be nearly objective enough to call you out if you’re being drawn into a BSO like a Star Trek tractor beam. You need someone who knows you and your business well enough to break the trance and help you look at the BSO objectively, before you invest a lot of time and money into a “project” not aligned with your current business model.

Asa Beavers is an authority on increasing performance in small businesses. He helps business owners uncover the bottlenecks that may be holding them back, and teaches essential strategies to help them work ON their business and unlock its full potential. 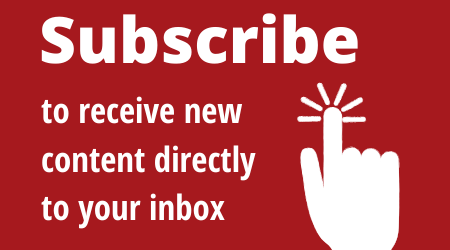 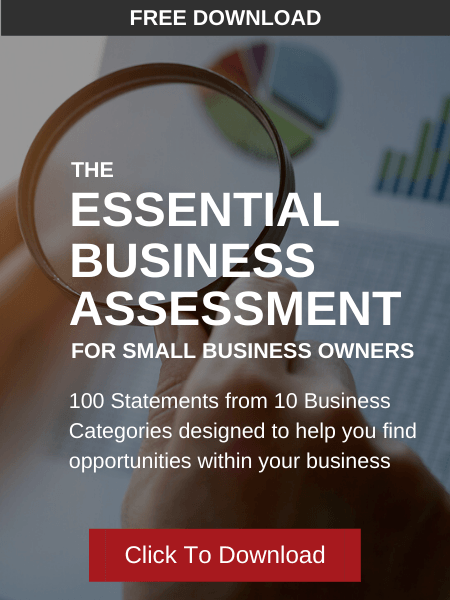 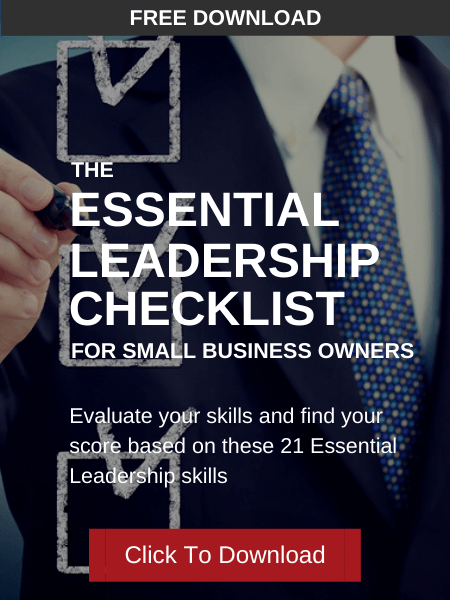 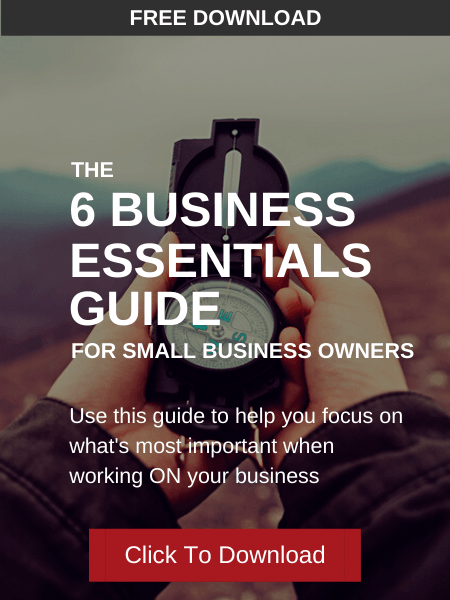 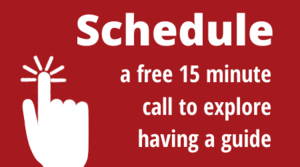